The Suiti is a small Catholic community in the Protestant (Lutheran) western part of Latvia. In the course of time, religious differences have led to development of a strong sense of identity which has helped create and preserve a unique cultural heritage. Today this heritage is a mixture of old cultural elements, some of which date back to the pre-Christianity period, and religious traditions which have blended with modern lifestyles. Today the Suiti Cultural Space covers 400 square kilometers. It is inhabited by around 2000 persons of Suiti ancestry – down from 10,000 at the beginning of the 20th century. 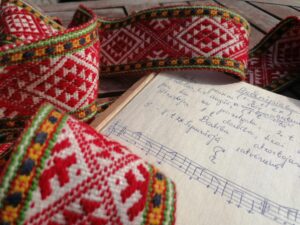 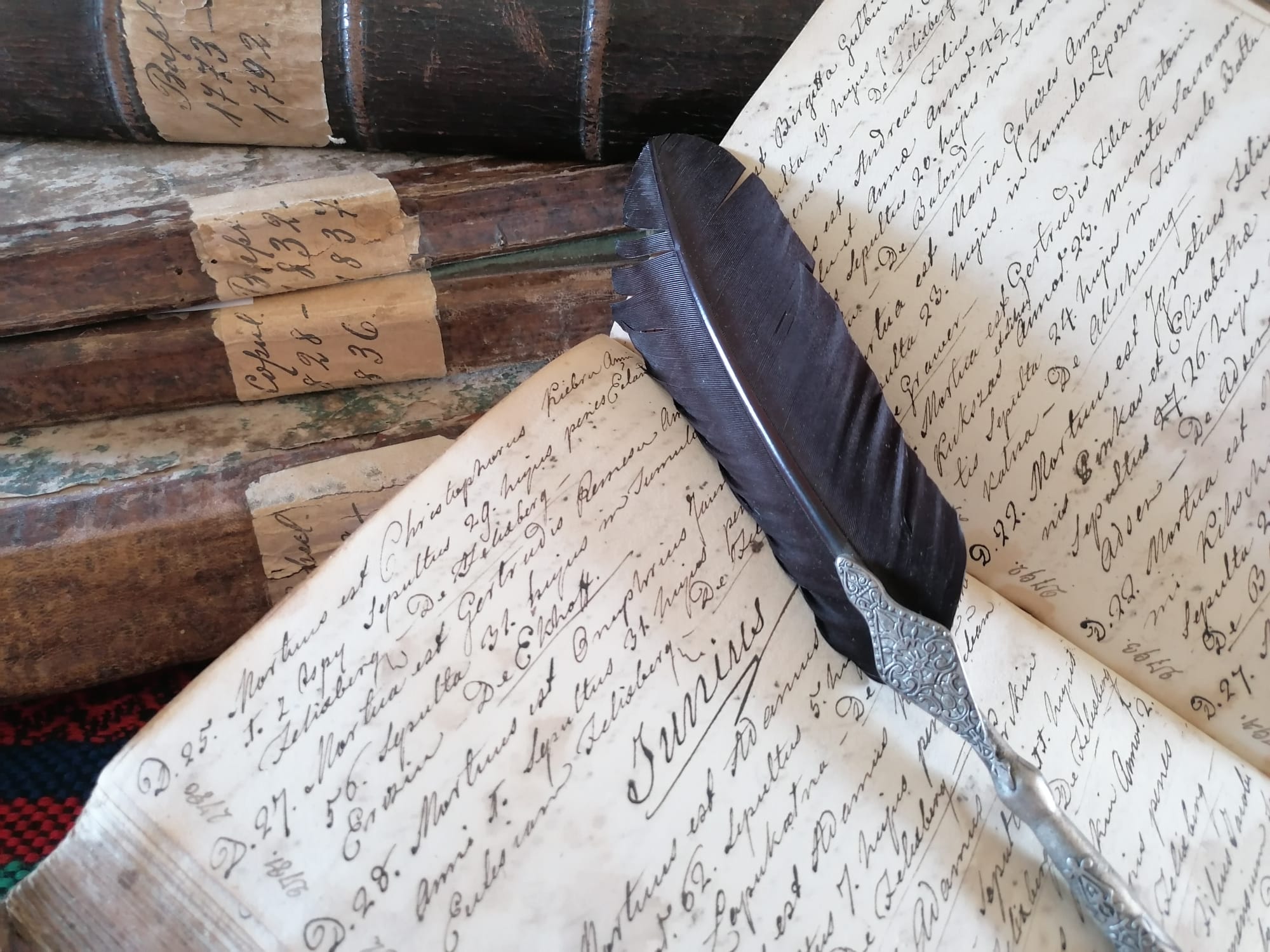